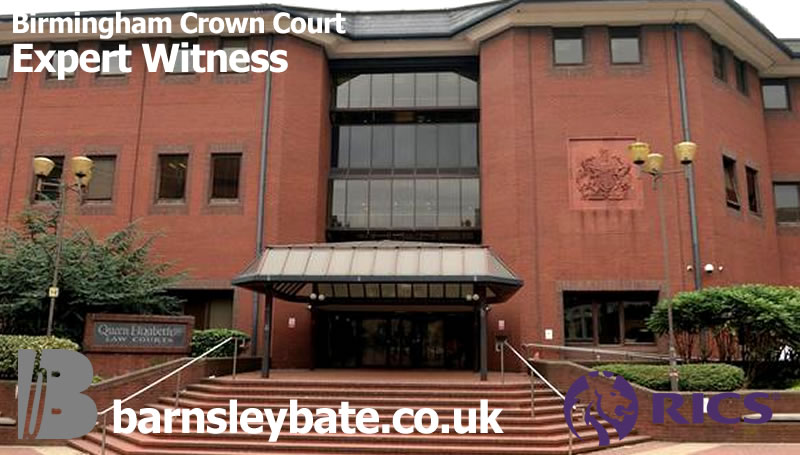 Barnsley Bate have again assisted in the successful prosecution of a rogue builder.

At Birmingham Crown Court on Monday, May 16, the cowboy builder was jailed for six years.

Barnsley Bate have assisted with Expert witness statements and also found structures to be unsafe.

Waheed Butt stated shortly after his release from prison in 2018 he started building company WB Infrastructure.

A cowboy builder destroyed homes across a major UK city and conned more than £150k out of victims on shoddy works – by employing crooks.

There were 13 complainants, mainly customers who had been ripped off as well as a handful of businesses caught up in Butt’s web of deceit. The court heard Butt had set aside £152,000 to compensate them although the victims claimed their total losses to be in excess of £200,000.

More on this at the following publications

You can find out more about which cookies we are using or switch them off in settings.

This website uses cookies so that we can provide you with the best user experience possible. Cookie information is stored in your browser and performs functions such as recognising you when you return to our website and helping our team to understand which sections of the website you find most interesting and useful.

Strictly Necessary Cookie should be enabled at all times so that we can save your preferences for cookie settings.

If you disable this cookie, we will not be able to save your preferences. This means that every time you visit this website you will need to enable or disable cookies again.